Here is the two minute trailer for the latest War Thunder release. War Thunder was officially released on Dec 21, 2016 after a number of years in pre-release/beta testing. The game features massively multiplayer action with players piloting World War II aircraft, tanks and more. War Thunder is a free to play game that offers the full game for free with the option to pay micro-transactions to gain access to certain features faster. 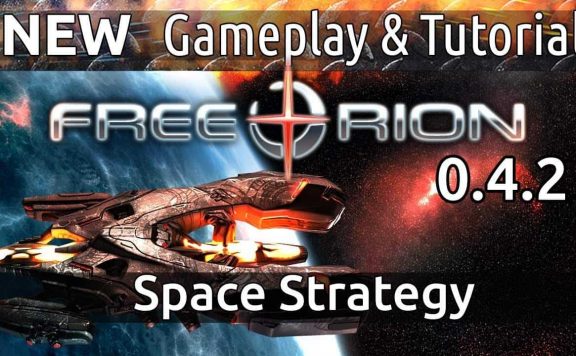 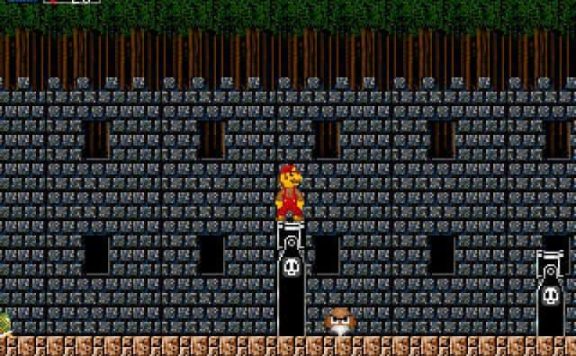 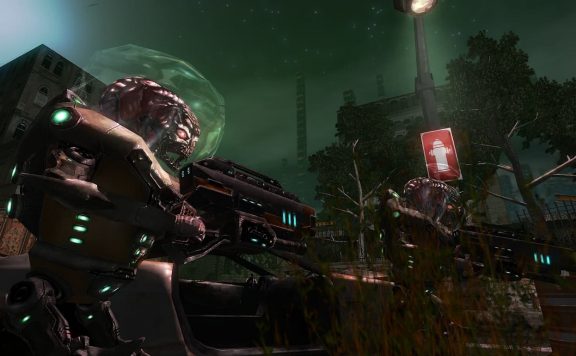 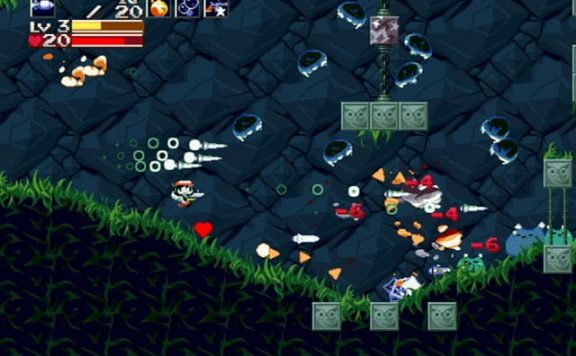 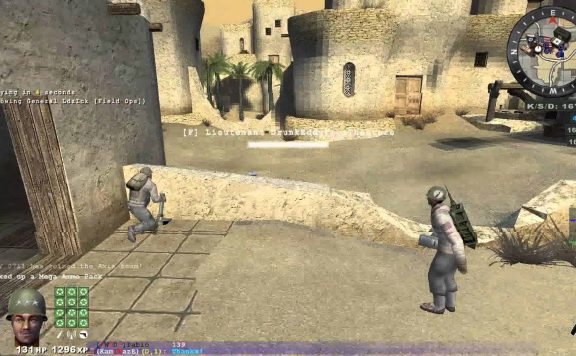 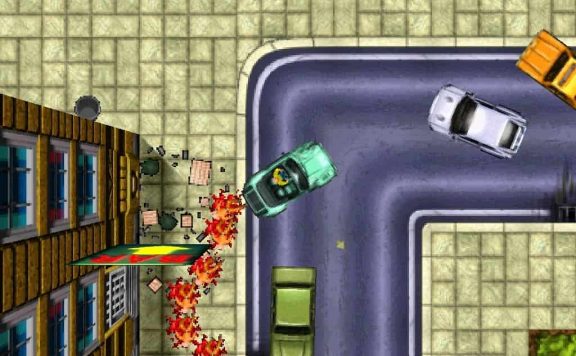 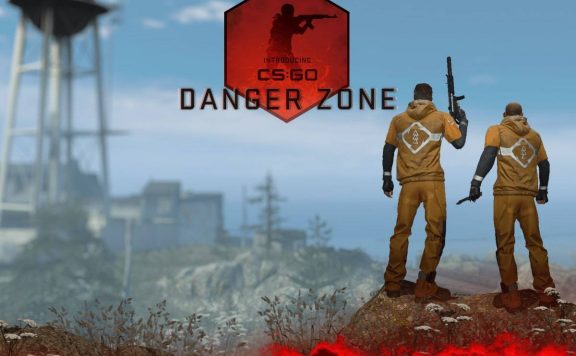