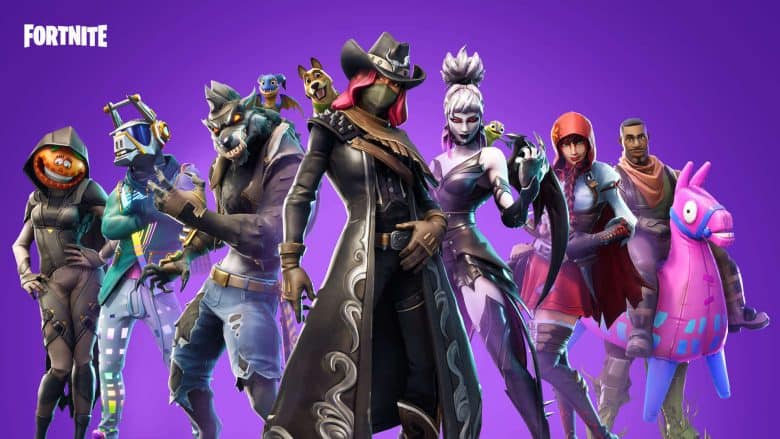 Fortnite is available on nearly every gaming platform. In addition to being available for the PC, it is also available on the Xbox One, PlayStation 4, and Mac OS. While console gamers don’t worry about fortnite system requirements, they are something that PC Gamers often need to check prior to installing a game. Luckily for PC gamers, Fortnite is not one of those games that’s going to require high end hardware in order to run smoothly. Even the Fortnite recommended system requirements are fairly moderate. The minimum CPU requirements call for an i3 2.4 Ghz at a minimum which are fairly low end CPUs. RAM and Graphics cards are also very reasonable with minimum of 4GB of RAM and an Intel HD 4000 GPU or better.

It goes without saying that PCs with higher end hardware specs will get better load times and overall performance when playing Fortnite. Detailed below are both the minimum and recommended Fortnite system requirements for both the PC and Mac OS.

Fortnite is a third person action shooter that contains elements of building and survival in a future Earth. With three distinct game modes, players can team up with friends in Save the World or go it alone in the 100 player vs player Fortnite: Battle Royale. Regardless of which game mode you choose, the game is really all about survival. Players will scavenge for items and equipment, craft weapons, construct buildings, fortifications and more.

Also some Mac computers may struggle with trying to run Fortnite. It is recommended that the following Mac computers or newer be used 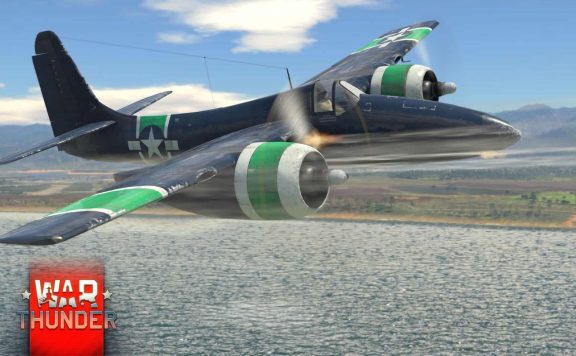 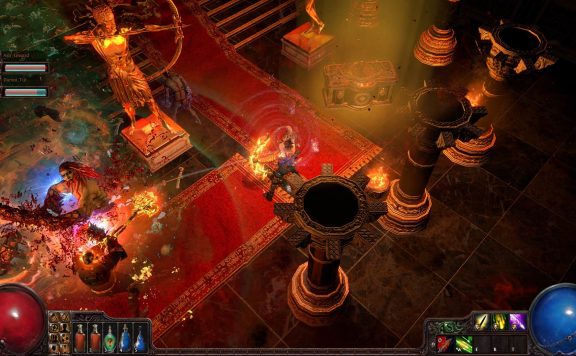 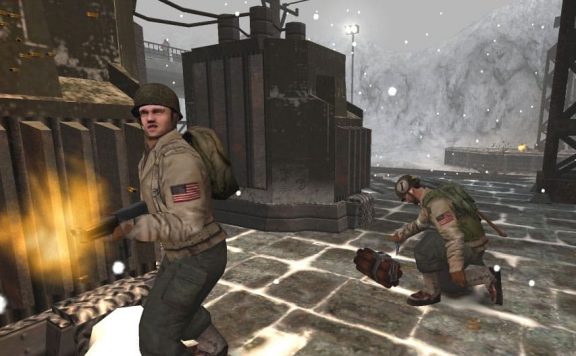